Because everyone faces the prospect of adding another year to their timeline it seems fitting to offer a little mental rejuvenation in the form of a recap. And so… here are all the engaging, entertaining, and often thought-provoking projects that have passed through Oxford House the past year: 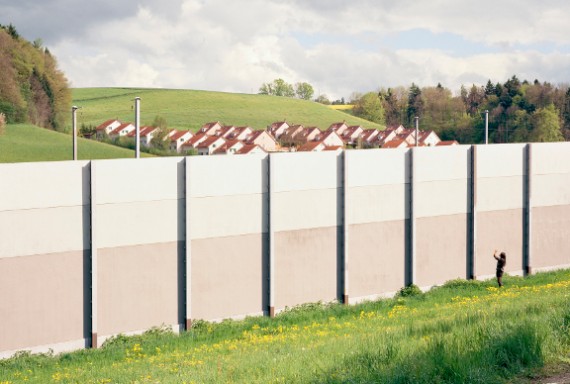 Of People and Places

Oxford House has really come into its own as a creative space during 2015 and is beginning to take up residence alongside the artistic greats of East London. The gallery space kicked off back in February with ‘Of People and Places’, a photography exhibition that examined the relationship between humanity and nature, and what has befallen since then is equally as captivating; ‘Photography [De]Materialised’ and ‘Freedom and Control’ certainly were highlights.

Particularly relevant in terms of Oxford House as both community and art centre was the exhibition ‘Postcards from Aldgate East’ in July which was a collection of photographs depicting Aldgate East as it is today. But the gallery space has also travelled further afield; in hosting ’12 years – Oral histories and the Story of Zimbabwean Asylum Seekers’, Oxford House started what would become a nationwide art project, and as part of Somali Week hosted ‘Somaliland Calling’ which explored the land’s everyday culture as a counterpoint to the medias reductive portrayal of it.

The theatre space has also experienced a wealth of creativity, and in hosting everything from dramatic performances to its own month of jazz music has placed no restrictions on fresh and innovative ideas.

Back in February, The Artemis Theatre Company hosted ‘Rights of Passage’ in which they poignantly performed the trials of LGBT asylum seekers trying to seek refuge in the UK.

warm welcomes as he explored what it means to be truly alone. Other performances were also real thought-provokers; ‘Wild’ presented the realities of childbirth to a backdrop of electronic music and finally, in May, our month of Jazz filled the theatre each consecutive Friday with different, prominent Jazz groups from around London.

Art is important, but so is the local community… and Oxford House has featured a major role in

developing Bethnal Green this year. Firstly, and as the result of the Bethnal Green Business Forum which was launched in 2014 by Oxford House, Bethnal Green now has its very own website which is currently promoting the local area! And there is more to promote now, too: Oxford House helped conceive the Derbyshire Pocket Park in Bethnal Green, which won first prize from the landscape institute’ in their ‘Design for a Small Scale Development Category’ for its innovative use of urban space.

The year has been a busy one, and everyone is excited for what is to come next. For now: happy 2016!