Blog > Oxford House and its Clubs

Oxford House and its Clubs 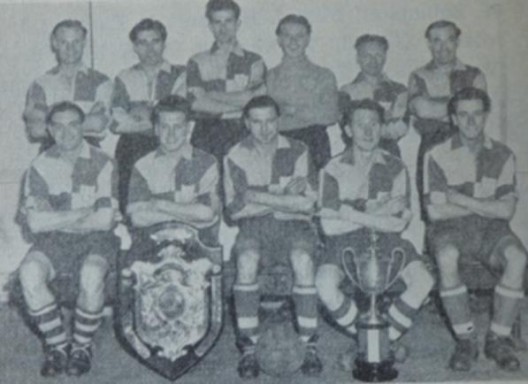 Although founded under religious sanctions, Oxford House was not simply a place for religious work. Social and recreational activities were just as important in the Settlement movement as the Church, and it was under this philosophy that three clubs were founded in the first five years of its existence; the University Club, the Webbe Boys Institute and the Oxford House Club. Whilst the University Club and Webbe Institute grew rapidly and were moved to external premises within Bethnal Green, the Oxford House Club remained within the house itself. 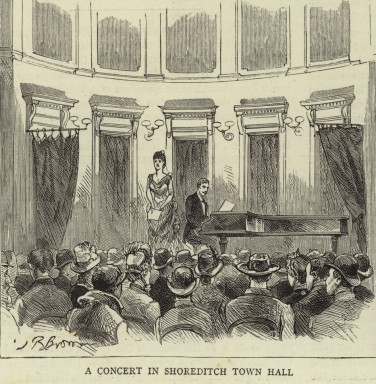 Within these clubs, various activities were held which included football, boxing, cycling, camping and hockey, where each of these were chosen to help the disadvantaged youth of Bethnal Green develop into well rounded individuals. These clubs were only open to young boys and teenagers at the beginning, but by 1940, Oxford House Girls Club was founded, and mixed camping activities in the summer were brought into use.

These were not the only clubs founded under the Oxford House name. The Oxford House Musical and Dramatic Society, founded in 1909, often performed at the Excelsior Hall, and were so successful in 1912 with a performance of “Dream of Gerontius” that they were invited to perform at the Queen’s Hall: 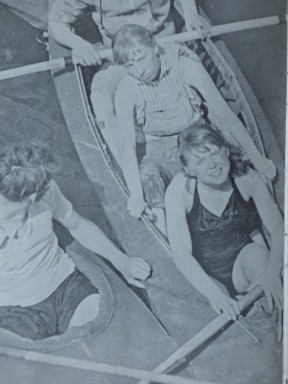 “The chorus of praise from all the critics…..bore ample testimony to the excellence of the choir, and to the patience and skill of their conductor.”

Another such club was the Repton Boxing Club. Founded in 1895 by Oxford House as a recreational activity for the especially poor young boys of the area, the club gets its name from the school which helped it continue today. Repton remains one of the foremost and famous boxing clubs in the world, and still has premises in Bethnal Green.

Though the original clubs at Oxford House may have faded in name, they remain in spirit through the various dedicated youth clubs and activities that the house offers today, ranging from ballet to yoga to carpentry. Through these clubs and societies, Oxford House aims to continue its social mission as a community centre.

Do you or any of your relatives have any memories and stories about the historic clubs of Oxford House? If you do, please get in touch via email at heritage@oxfordhouse.org.uk or via Facebook and Twitter by searching “Oxford House”