Blog > Guy Clutton-Brock: from Oxford House to hero of Zimbabwe

Guy Clutton-Brock: from Oxford House to hero of Zimbabwe

If you were to ask: “What is Oxford House?” the answer you would probably hear is: “A community centre”. However, it was not until the Second World War that the Settlement started evolving into the vibrant and welcoming space we know today. Much of this transformation was due to the efforts of one man. 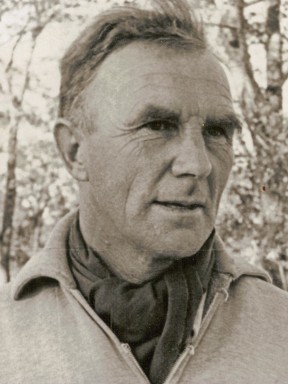 When German bomb raids forced the East End population to flee their homes, new Head Guy Clutton-Brock opened the doors of the House to hundreds of people. His vision was that of an inclusive refuge where the gap between rich and poor would vanish. In Cold Comfort Confronted, published in 1972, he left a memoir of his days at Oxford House. “To feel at one with one’s fellows through continuing crisis and to fall asleep on one’s feet with exhaustion at serving them were both new experiences”.

Clutton-Brock obtained special mention for his character and intellectual attainments at Cambridge University. His commitment to community drove him to a career in the prison and probation services, youth and community work.

Under his guidance, the five storey red-brick building became much more than a bomb shelter. As Peter Kuenstler recalls, “sing-songs and other activities were organised” in the “brightly lit and warm” building. Kuenstler, John Raven and Merfyn Turner were among the young conscientious objectors Clutton-Brock gave refuge to in Oxford House. 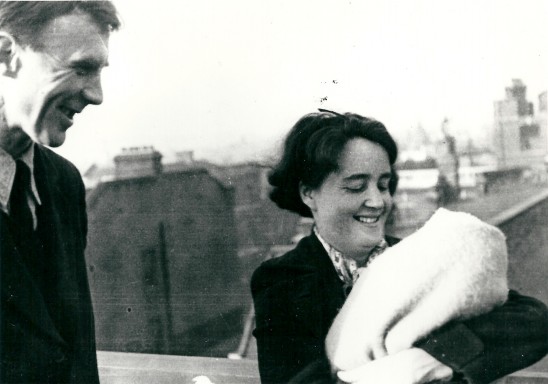 After the war, Clutton-Brock went to Southern Rhodesia as teacher of agriculture. Together with his wife Molly, he founded Cold Comfort Farm, a cooperative which soon became a widely acknowledged symbol of non-racial progress.

As his daughter Sally wrote, “Guy really believed in the good of the common man and always supported the underdog”. This attitude made him appear more and more suspicious in the eyes of the white government.

In 1965, when Rhodesia declared independence from Britain, Guy and his wife were deported; on their departure, hundreds of Africans went to the airport to say goodbye.

Upon his death in 1995, Clutton-Brock was declared the first white National Hero of Zimbabwe and his ashes were scattered at the Heroes’ Acre shrine.