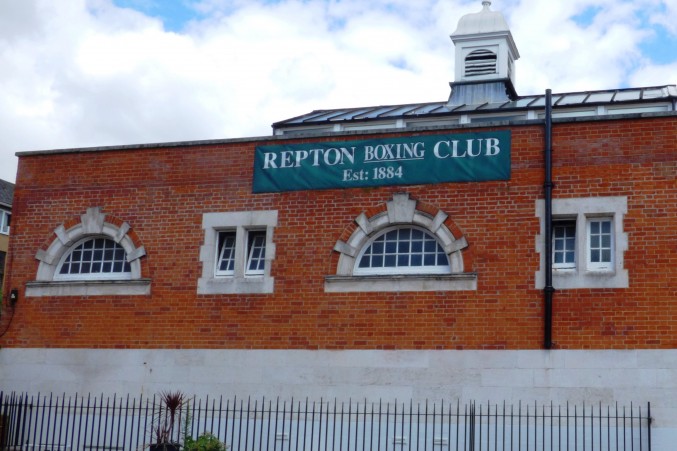 Back in the 1960s, Reggie and Ronnie Kray appeared to be unstoppable. Charismatic, connected and controversial, the twin brothers ruled the London socialite scene—and, perhaps more notoriously, its seedy underbelly.

While the brothers rubbed shoulders with the likes of Barbara Windsor, Judy Garland, and Frank Sinatra, their climb to the top was far from glamourous. Riddled with crime, the twins committed everything from assault to arson to armed robbery, ultimately culminating in the murders of George Cornell and Jack “The Hat” McVitie, for which the brothers were sentenced to life imprisonment. But before they claimed their status as the most notorious gangsters in all of London, Reggie and Ronnie Kray were simply two boys living in Bethnal Green, and were members of Oxford House’s Repton Boys’ Club. 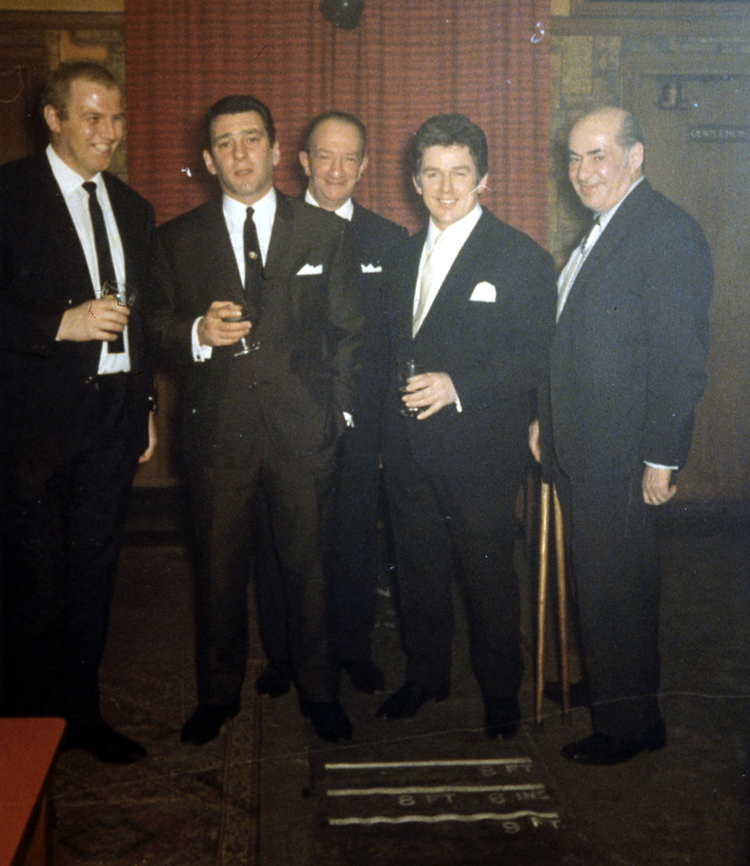 Born to Charles and Violet Kray in 1933, the Hoxton-born twins moved with their family to Bethnal Green in 1938, where they attended Wood Close School on Brick Lane. As the boys became teenagers, their troublesome tendencies for getting into nefarious activities started to shine through, as it did with many East London boys. Under the influence of their maternal grandfather, Jimmy “Cannonball” Lee, the boys took up amateur boxing at the Repton Club at Oxford House, reportedly never having lost a match until they turned to professional boxing at the age of 19.

Unfortunately, the brothers’ stint in boxing came to an end upon their arrest for absence without leave from the Royal Fusiliers, as well as the assault of a police officer, in 1952. They were among the last prisoners to be held in the Tower of London, before being convicted and transferred to the Home Counties Brigade Depot Jail in Canterbury, Kent. Their behaviour in jail was reportedly so awful, they received dishonourable discharge from the army. Eventually released from prison and unable to return to their boxing careers, the twins took up crime as a full-time engagement.

In the late 1950s, Reggie and Ronnie owned a nightclub in the Bethnal Green area, whereabouts they doled out protection rackets and committed petty crimes as means to become London’s premier gangsters. In 1960, Reggie was given a night club in Westminster called Esmeralda’s Barn. It was this club that officially made the Kray twins some of the most influential people in all of London. Movie stars, lords, MP’s—all were acquaintances to the Krays, and many vied for the illegal protection that the Kray twins offered. The brothers were untouchable—or so they had thought. 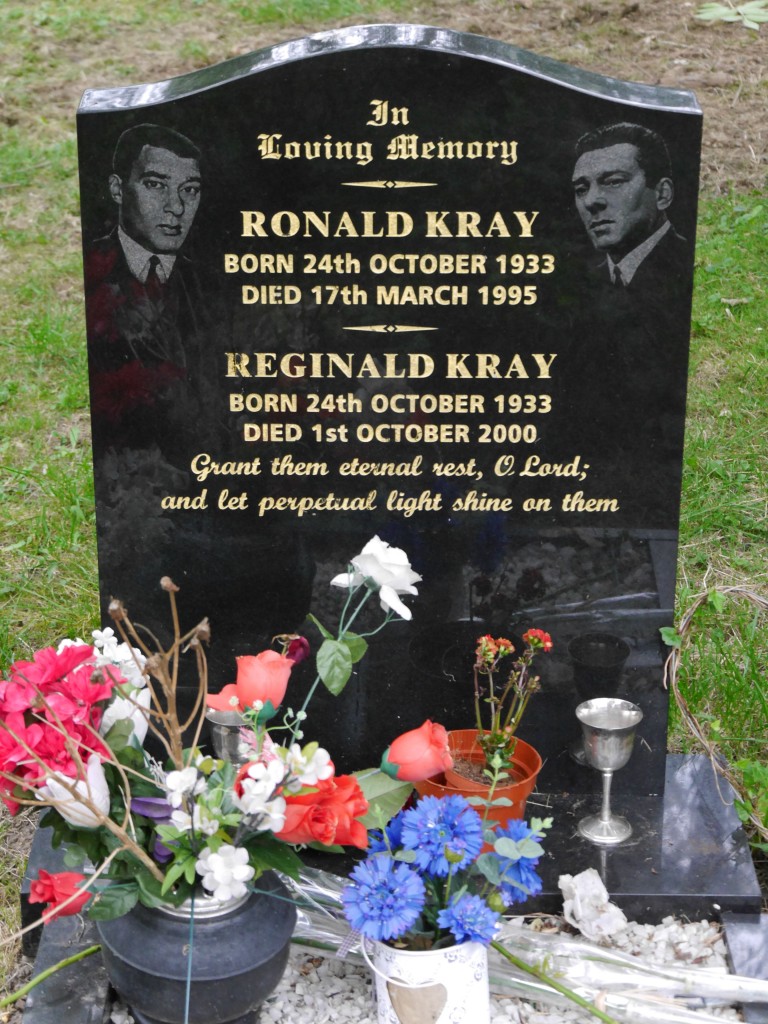 On 9 March 1966, Ronnie Kray shot and killed rival gang leader George Cornell in the Blind Beggar Pub in Whitechapel. The reasons for the murder are largely debated, but Ronnie has stated since that it was simply because of Cornell’s excessive threats to him and his brother. About one year later, in October 1967, Reggie was persuaded by Ronnie to kill a fellow member of the Kray gang, Jack “The Hat” McVitie, because of failure to pay a £1000 debt. Reggie stabbed McVitie to death, and disposed of the body beyond recovery.

On 8 May 1968, the twins were arrested, and after a rather easy verdict, were sentenced to life imprisonment with no possibility of parole for 30 years. The two men essentially lived out the remainder of their lives in prison. Ronnie Kray, certified to be insane in 1979, was transferred to Broadmoor Hospital in Berkshire, where he lived until death of a heart attack on 17 March 1995. Reggie Kray, always considered to be the much tamer of the two brothers, had been transferred to Wayland Prison in Norfolk, and after being diagnosed with inoperable bladder cancer, was allowed release in August of 2000. He only lived for about one more month, and died on 22 September 2000.

If you have any personal stories about the Kray Twins, please get in touch via email at heritage@oxfordhouse.org.uk, or via Facebook and Twitter.